FILMPARTNERS & PARTNERSFILM is a major Hungarian full-service film production group with over 40 features, short films, documentaries, and more than 1000 television commercials. With its 25 years still in frontline, we are the oldest production hub in the country.

We generate and produce high quality creative content and proud to be one of the biggest private financiers and fundraisers in the local film industry.

We are driven by the quest for outstanding stories that reach beyond the borders of Hungary or even Europe. FILMPARTNERS & PARTNERSFILM is dedicated to embrace new talents of the Hungarian film scene and create opportunities for young artists to experiment, build proficiency and develop their characteristic tones. 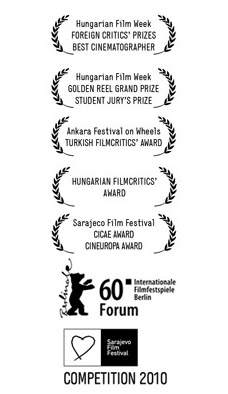 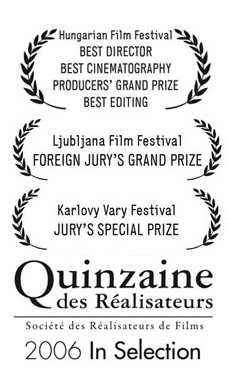 MOST OF THE SOULS THAT LIVE HERE 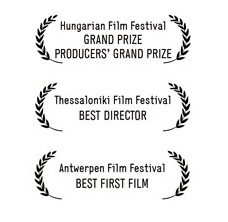 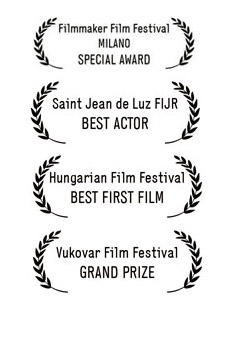 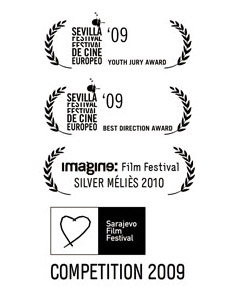 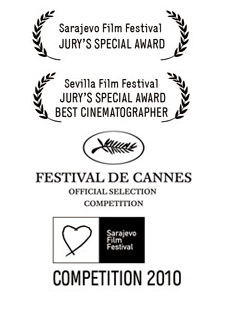 FILMPARTNERS BUDAPEST is a fast-growing production services company, a part of Filmpartners Production Group. We provide expertise and support for non-Hungarian commercials, television productions and feature films shot on various Hungarian locations, on the historic streets of Budapest and in a number of Hollywood-standard sound stages and studios around the city.

Over the recent years dozens of foreign film and television productions have chosen Budapest over Prague, Paris, London or Sofia for shooting in Europe, largely drawn by favorable Hungarian government regulations. These include a corporate tax-based incentive program offering a 20 % rebate on production costs. New location fees introduced in 2013 make budgeting one of the easiest in Europe.

FILMPARTNERS BUDAPEST works with a selected team of the best technical talents of the country: cinematographers, editors, art directors, music directors, stylists and set designers, talent coordinators and still photography. With our cosmopolitan project team and decades of filming experience we provide high profile production service in one of the most exciting cities of Europe.

Contact us for detailed information and prices tailor-made for your specific film project. 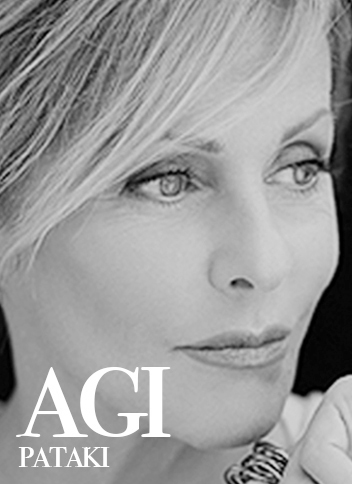 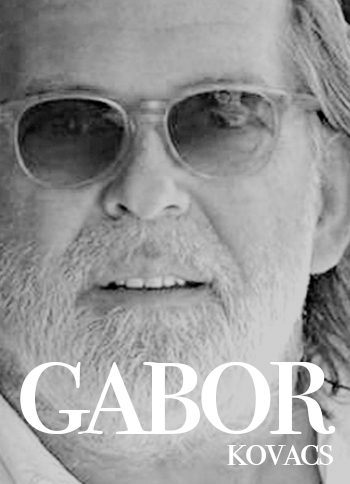 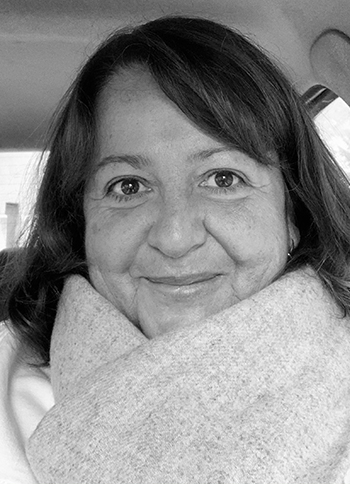 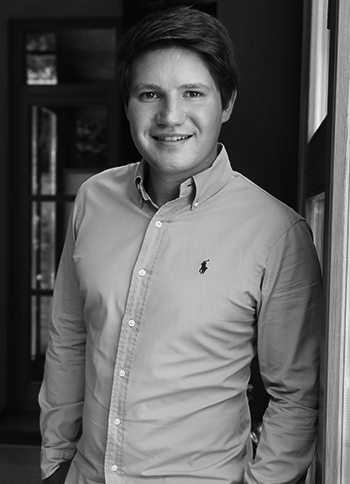